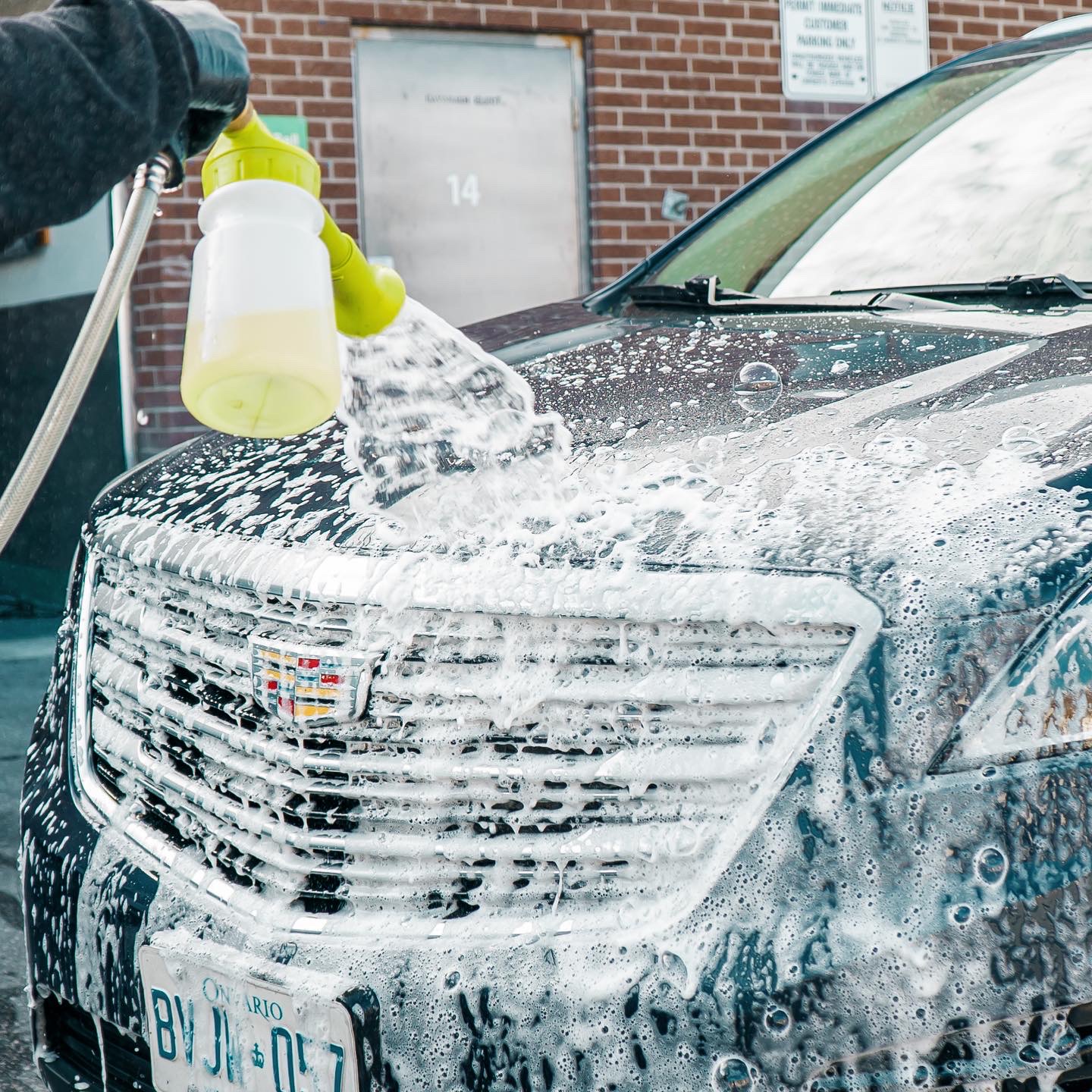 Welcome to Our Shop

The Rupes LHR 21ES Big Foot Random Orbital Polisher sets the benchmark to which other random orbital polishers are compared.  Rupes, a world-renowned Italian tool maker that has been manufacturing innovative power tools since 1947, set out to develop the smoothest running, most capable random orbital polisher the industry has ever seen.  After years of strenuous research and development, the LHR 15ES and its big brother, the LHR 21ES Big Foot Random Orbital Polishers were born.

The Rupes LHR 21ES Big Foot Random Orbital Polisher gets its name from its massive, industry leading 21 millimeter throw.  The throw of the machine indicates the size of the orbit the pad makes.  Consider this: a conventional random orbital polisher has a throw between 4 and 8 millimeters.  The advantage of a larger throw is that more surface area is being covered as you polish.  This means you’ll be able to remove swirls, scratches, water spots and other paint defects in considerably less time.  The Rupes LHR 21ES utilizes a 6 inch hook and loop backing plate designed to accommodate 7 inch pads – the perfect size for polishing horizontal and other large body panels.

There are no reviews yet.

Be the first to review “Rupes LHR 21ES” Cancel reply